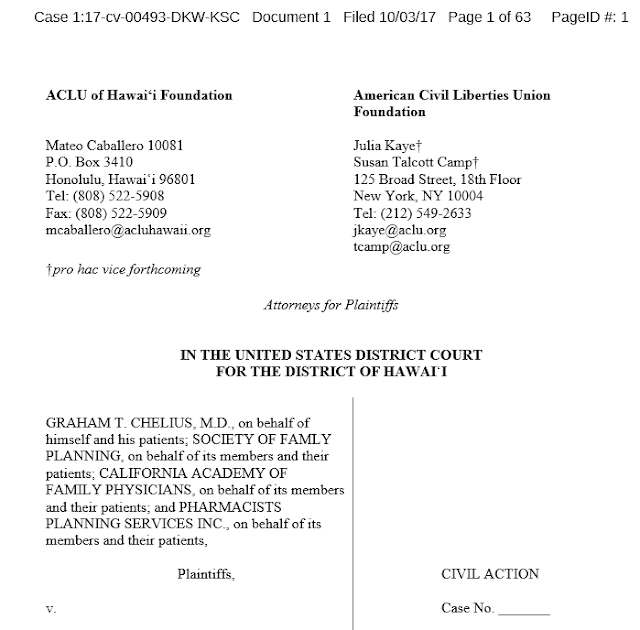 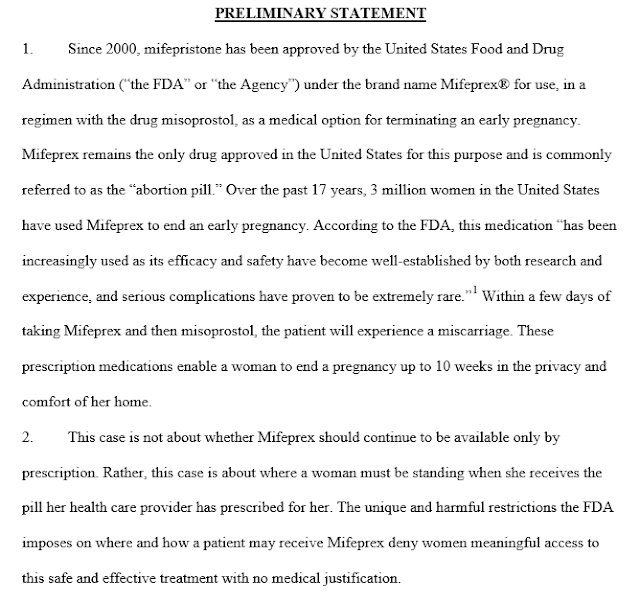 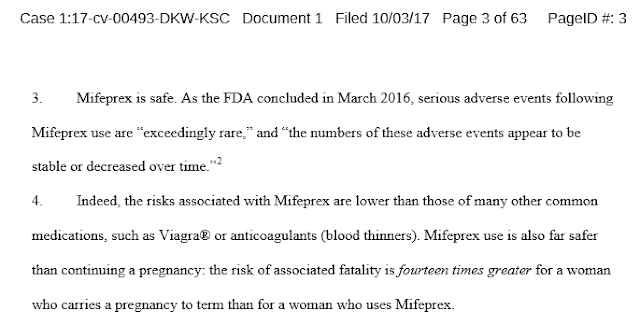 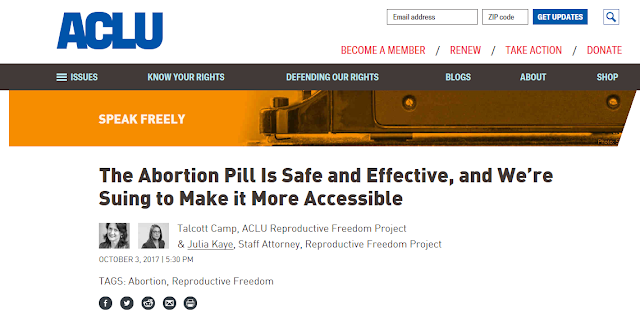 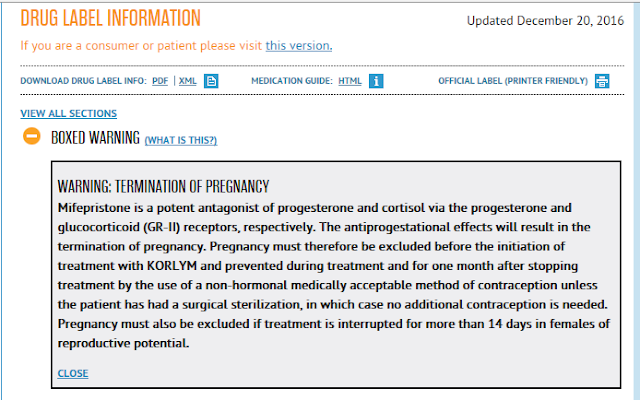 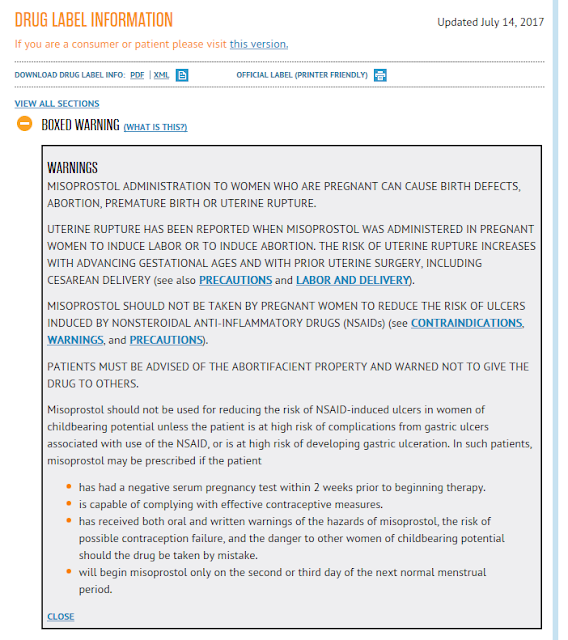 Got organs? On the new mandatory organ donation "checkbox" on the New York application for drivers' licenses

That was the most disturbing advertisement that I have ever seen in my life - advertising organ donation that mimicked the famous "Got Milk?" ads.

After we raised the issue of how disturbing the ad was in a motion in a criminal action for murder, that particular ad of the organ donation industry was quietly discontinued.

Our office was conducting criminal defense on a murder case, and I was doing the fact-checking.

The alleged victim was a young male athlete, he was stabbed.

The question was - did he die from the stabbing wound?

Going through hospital records of the athlete, I found the following disturbing circumstances:


He was a young healthy young man.

The transplant industry got EVERYTHING from him.

So, the heart was supposedly not good enough for that young man, but was perfectly good for somebody else - after a quick repair of the nick.  It was just restarted in somebody else's body.

That case still gives me creeps, after all these years.

And, I still believe that it was the hospital who killed that young man and not the person who stabbed him.

After that case, I did not volunteer for organ donations on my own driver's license and have publicly advocating against "living organ" donations.

After that case, I have shivers looking at videos of mothers listening to their children's hearts in other children's bodies.

I always, always, always think how children are being suffocated through the mandatory "apnea tests" to get their RARE organs (because children do not die often) to another child.

And, the today's announcement of the State of New York - that New York made it a permanent requirement for people applying for drivers' licenses to check (or not check) the box designating them as an organ donor.

Because we know how easy it is to forge a checked box.

And, when the corruption of the State of New York meets financial incentives of organ transplant industry...

The idea of organ donation is not endearing to me.

You may not be "donating life" - you may be agreeing to having yourself executed, murdered, to get your organs to those who need them more.

Save the environment - start and epidemic

We live at a time of knee-jerk reactions.

Anything - or nearly anything - that happens nowadays immediately gets discussed, challenged, protested, or vilified in the media and social media.

Unfortunately, sometimes, issues are heard - or not heard - in the public domain based not on the merits of the issues, but on who can yell louder and have the most political weight to push through a solution that benefits that party's side and nobody else's.

But, no less important is the spread of epidemics in the large city.

Many cities want to sweep under the rug the unsavory issue that in this blessed and prosperous country, there are still homeless people - they are often sick, often drug-addicted, often dirty and smelly.

We do not want to see them.

Towns and cities are devising ways to drive them away from places frequented by "good people".

There are ordinances being introduced throughout the country against selling food from mobile units without a license, and licenses are prohibitively expensive.

In reality, such prohibitions are not to protect population from bad food - but to protect restaurants from competition and to prevent those mobile food selling units from serving homeless populations.

Blocking access of homeless people to housing, destroying their tents, blocking their access to public restrooms, prohibiting everybody to use plastic bags, while knowing that the real reason is to ban the homeless from using plastic bags as the alternative to a restroom (in the absence of access to real restrooms) - are all tunes from the same song.

Can we, as people, actually try to take a bird's view of a problem before engaging in knee-jerk actions?

I am sure there are many doctors who could have predicted and advised authorities that measures undertaken against the homeless population can lead to epidemics.

I am happy for the sea turtles.

Only - can we BOTH save sea turtles, and save ourselves?  From a Hep A epidemic, and, possibly, more to come if authorities do not provide real solutions to the problem of homelessness in America?

At the very least, provide to homeless populations access to food, clean restrooms and showers, the cheapest and simplest possible housing that would help withstand the weather?

Even if we assess it in terms of money it will cost, ladies and gentlemen, it will be easier to do that than to take care of a spread of Hep A and other contagious diseases.

What this blog is about

Welcome to my new blog.

It will cover issues of

among other issues that appear to be of public concern.